Imagine a parking lot with room for 1,500 cars.

One day, when the lot contains almost 500 cars, the government says that it can only support 200.

“That’s strange,” you think to yourself, “I can see that the capacity is much larger than 200, they’re lying!”

The next day, the government announces a plan to remove the excess cars.  A towing company has been hired to do the job in five days.

When the story breaks, a parking-rights group argues that towing can be rough on cars, claiming that damage can be minimized if the cars are dismantled and carried out piece by piece.  The process will be slower but the results will be the same.

The group does not question the government’s assertion and does not oppose the removal, only the way it will be carried out.

The government is not convinced by their argument and while the tow trucks are working, opens the lot to 18-wheelers taking a break from the nearby interstate.

“That’s just wrong,” you say to yourself, “this lot was meant for cars, not big rigs.”

The parking-rights group protests the action, to no avail.

When it’s all said and done, only the truck drivers are smiling. 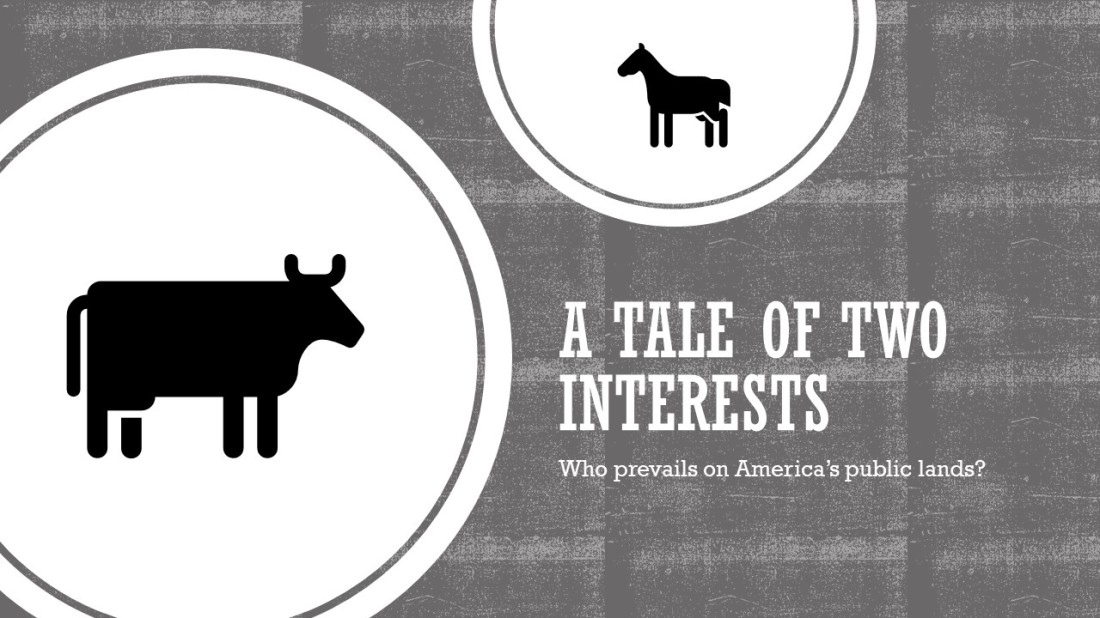