Colt shows off a new imprint on his chest, next to a ding from a previous kick, probably from his sister.  Photo taken 03/24/19.

Fourteen former wild horses, younger than ten years of age, will be offered for adoption April 8 – 12 at the Double Devil Corrals, according to a report dated March 27 by the Herald and News of Klamath Falls, OR.

Presumably, the $1,000 incentive applies but was not mentioned in the story.  Most of the horses unloaded so far have exited via ‘sale with limitations.’

These animals were forced off their home range—public lands set aside for them—to make way for privately owned livestock.

These ‘other rangeland resources’ remind you that today is the fourth Friday of Lent, a day of abstinence from meat. 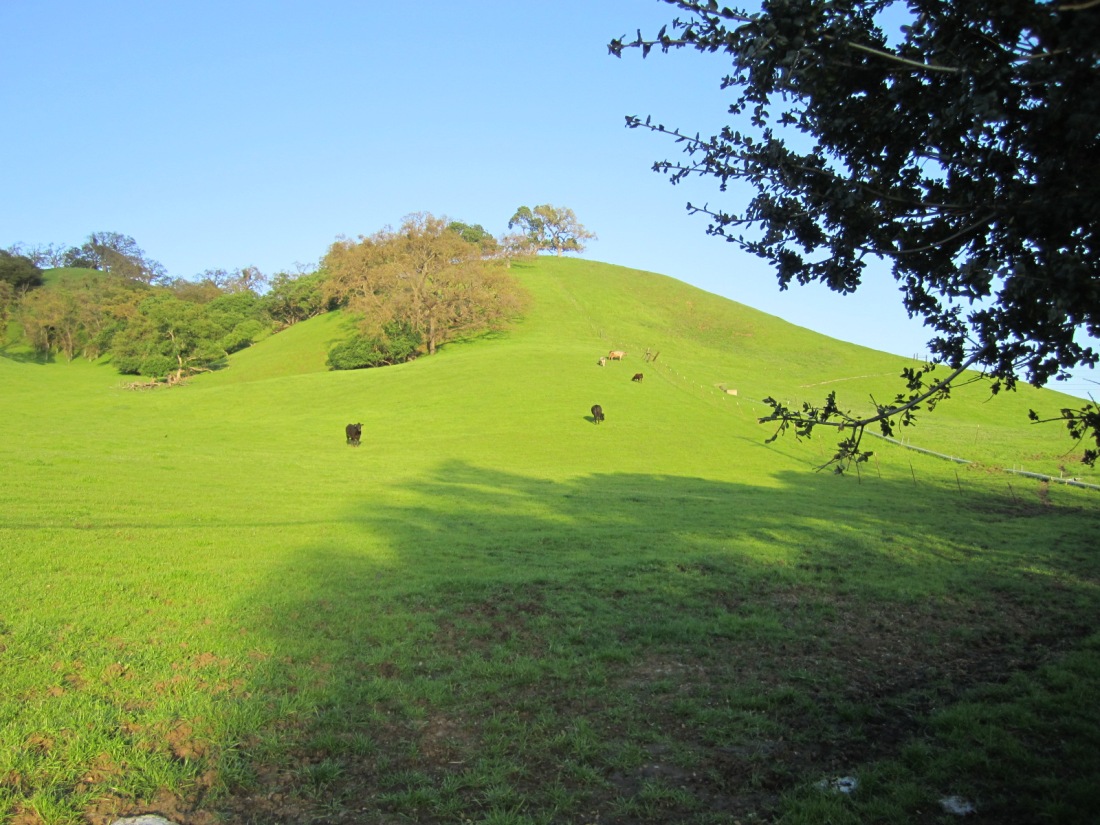 BLM will offer 75 wild horses and burros for adoption and sale at the Barney Wiggins Memorial Arena April 12 – 13, according to a news release posted today.  The $1,000 incentive applies.

These animals were forced off public lands in the western U.S. to maintain healthy herds and protect ‘other rangeland resources’ (see Lexicon).

They are companion animals but calling them ‘pets’ may be a bit misleading, especially after just 120 days of training.

Nevertheless, inmates at the Northern Nevada Correctional Center do give them a good foundation, which makes them more attractive to adopters.

Refer to this article, posted today by the Las Vegas Sun for details.

The event will include a training demonstration on the first day.  The adoption fee has been lowered to $25 and the $1,000 incentive applies.

The best home for these animals, of course, is the range from which they were pushed, which is the last place these people want to see them.

That is the meaning of ‘healthy horses on healthy rangelands.’  Kick most of them out so their food can be sold to public-lands ranchers.

Four young people lured and attacked a small band of wild horses near Damonte Ranch High School on 03/23/19, according to a report posted today by FOX 11.  The Nevada Department of Agriculture is investigating.

Ages of the offenders were not given but two of them have been identified.  Some of the incident was captured on video.

Somewhere west of Green River, UT, on the Sinbad HMA with Amos Prudhon of Backpacker Diaries.  Not many videos on YouTube about wild burros, a real treat!

That’s how it looks if you’re a public-lands rancher.  Consider this piece, posted today in the Elko Daily Free Press.  Long on numbers about wild horses and burros, but devoid of facts about privately owned cattle and sheep.

There were roughly 82,000 wild horses and burros on public lands in the western U.S. last year, according to the story.  About 10,000 were removed in 2018 but the 2019 foal crop has probably replaced them.

Given that roughly nine million AUMs are sold to ranchers annually, there must be about 1.5 million cow/calf pairs grazing on public lands in the western U.S., assuming they feed six months per year.

Livestock population densities, computed elsewhere on these pages, also show a huge margin beyond that for wild horses and burros.

But it doesn’t matter.  The wild horse population exceeds AML, the number of horses on public lands the ranchers are willing to tolerate, roughly one animal per thousand acres.

The population needs to be reduced, now.

You’d think it was their land but it’s not.

It’s not about cost.  It’s not about rangeland degradation.  It’s about deceit and greed on the part of the ranchers, their overlords and political allies.

The forage currently allocated to privately owned cattle and sheep on public lands in the western U.S. would support 750,000 wild horses and burros, enough to empty all of the off-range corrals and long-term pastures fifteen times over.

In keeping with ‘other mandated uses’ of this blog.

What is the Public Lands Council?  The description for the following video says the organization represents 22,000 public lands ranchers in the Western United States.

Given its location in Washington DC, most of its resources are probably devoted to public relations and political influence.

One thing is clear: Its anti-horse agenda.

Curiously, the first goal has been accepted by most of the so-called advocacy groups, with some of them involved in the second item as well.

The fourth item is perhaps the most troubling—elimination of HMAs and WHTs so forage consumed by wild horses and burros can be allocated to privately owned cattle and sheep.

Consider this definition regarding public lands from Section 103 of FLPMA:

Go ahead and find a trade group representing oil companies, mining companies, timber companies or outdoor recreation companies that’s as hostile to WHB as these guys.

Refer to this report by WAVY TV 10 in Portsmouth, VA.

Today is the third Friday of Lent, a day of abstinence from meat.

Public notifications for wild horse roundups will now be given 14 days before the expected start date, according to a report posted today by Return to Freedom in Lompoc, CA.  The previous window was 31 to 76 days.

The decision was praised by a spokesman for the Public Lands Council, a front group for the public-lands ranchers and influence peddler in the 1970s when the Federal Land Policy and Management Act was drafted.

Gathers can still be performed on an emergency basis, with little or no advance notice.

Such was the case last year at the Wheeler Pass, Pancake and Antelope Valley HMAs, Nevada Wild Horse Range, Spruce-Pequop and Eagle HMAs, and the Owyhee Complex.

It’s true according KREX News in Grand Junction, CO.  Another benefit is that horses not suited to life in the wild are eliminated.  See this report dated 03/20/19.

Where did they get this information?  From the nutjobs at Friends of the Mustangs (who helped the BLM set the traps last fall ahead of the Little Bookcliffs gather)?

Wild horse roundups increase the likelihood of inbreeding due to the reduced size of the herds and horses unfit for life in the wild die off.

Public-lands ranchers in Modoc County, CA are optimistic about the future, according to a story posted today by Tri-State Livestock News, now that 932 wild horses have been removed from the Devil’s Garden Plateau WHT.

The Forest Service is working with local permit holders to allow cattle back onto the range sometime this year.  Another roundup is planned for the fall.

Wild horses and burros are being pushed off public lands—territory set aside for them—so their food can be given to privately owned cattle and sheep.

Yet you still have a bunch of idiots running around with their PZP dart guns trying to convince everyone else that WHB are overpopulated on western rangelands.

BLM announced today that sixteen inmate-trained horses will be auctioned March 30 at the Northern Nevada Correctional Center.  They were gathered from HMAs in Nevada. 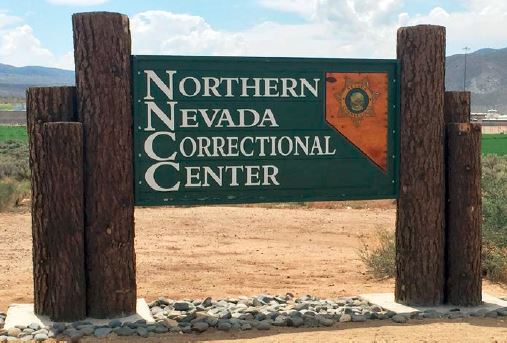 Refer to the news release for directions to the facility.  Mobil phones, cameras, recording devices and tobacco are prohibited.

The adoption catalog has descriptions of the horses and BLM’s adoption requirements.

A story posted this morning by the Santa Fe Reporter says that Mustang Camp, a training facility in Milan, NM, has agreed to take fifty of the horses from the Placitas Wild Horse Preserve at San Felipe Pueblo.

Approximately 25 horses from the sanctuary still need a new home.

As for the horses still roaming freely in the hills around Placitas, they may soon become the subject of a new fertility control program, according to the report.

Seal of Approval: The bureaucrats and their minions have affirmed the material on these pages.