BLM said today that 200 wild horses would be removed from the Range Creek HMA in September but did not give a starting date.  Declining rangeland health was cited as a reason for the action.  The roundup follows the removal of 92 wild horses from lands surrounding the HMA last year.

The news release did not indicate how the gather would be carried out (helicopters or baiting) and if it would be open to public observation. 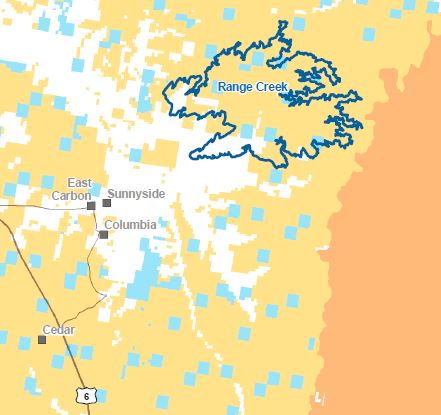 The announcement did not say where the captured horses would be taken and did not provide a link to the gather stats and daily reports.

The HMA lies within a single grazing allotment, according to the Final EA, with grazing activity held to 15% of permitted use for the past six years.

The roundup will not increase the permitted AUMs for livestock grazing but will allow increased grazing activity.