Thirteen wild burros were executed near Beatty, NV, according to a report in the Pahrump Valley Times dated 05/16/18.  The animals were probably associated with the Bullfrog HMA, which has a target population of 91 (upper value of AML) and covers 157,180 acres. 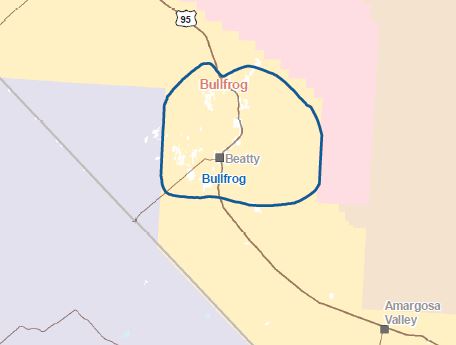 Related: Where to find burros in Nevada.

UPDATE: The following video was posted by the NBC affiliate in Las Vegas on 05/14/18.

PZP Manifesto from 2018 (Signatories at End)